By providing your email, you’ll be added to the campaign’s mailing list. We’ll occasionally send emails with new blogs and other relevant items in an effort to help you fight neck and back pain.

Something went wrong. Please check your entries and try again.
Get tips on natural pain relief with our monthly newsletter. SIGN UP HERE

Joseph Kerr is one of the many people who struggle with chronic back pain. Chiropractic care has provided him with pain relief and allowed him to move forward without medication.

Here is his story:

Back injury due to military service

My name is Joseph L Kerr, and I was recently medically retired from the U.S. Air Force for chronic back issues. I have had back pain for over 9 years from an incident while on active duty. When It first occurred I was only given medication and told to take it easy. When that did not work I went back to the doctors, but was only given stronger medication. Being overseas and having very limited medical, I believe this is just how it went. Make an appointment, get medication, come back in 6-8 weeks if it doesn’t help, come back and given more medication. It felt like a never-ending cycle that I didn’t know how to get out of. So, I continued to deal with the pain the best I could. After a couple years, the pain continued to get worse. Once I got to my new duty station, I was deployed soon after. My back pain worsened during my 1st deployment, and I knew when I got back something had to be done.

When I got back, I once again went to my base doctor, and surprisingly there was a base Chiropractor. I started seeing him and did so for about 6 months. The only problem was because there were so many people making appointments I was only able to be seen once every 3 weeks. After my adjustments there were drastic improvements to my back, to the point that I didn’t need to take narcotics. I was able to function better for about a week after adjustments, and then be in pain again until the next appointment. Unfortunately, the on base chiropractor care went away. I then went and found a chiropractor off base and paid out of pocket for about 3 months. But, it just became too expensive. I was spending at least $80 a week and it became too much of a financial burden.

I dealt with the pain again, and at my last duty station my back became so bad that I would get stuck in a hunched over position. I pushed and pushed for 3 years and was able to see specialist and a neurologist. They recommended a spinal fusion surgery. I went and saw a chiropractor to see if anything could be done as a last attempt, but the amount of money I would have to spend was more than I could afford. So I went with the spinal fusion, and over a year later I have not gotten better. My nerve pain down my leg did go away, but I was in so much more pain than I was before. Every doctor I’ve seen since has given me more and more narcotics that gave little relief, took away my quality of life and after months barely did anything.

The surgery ended my military career and has made me feel more crippled than before. Once out of the military I found Dr. Jewett and started care under him. After just the first adjustment I could feel relief. Every adjustment alleviates pressure and pain for me. I am no longer taking narcotics, which is such a relief because all the side effects were horrible. I truly believe if good quality chiropractic care was more available in the military I would still be serving right now and been able to avoid my surgery. I highly recommend chiropractic care for our military members. Narcotics are being pushed on us like candy, and I believe having an alternative would greatly benefit the military and its members.

Getting on a wellness program with a chiropractor is the best way to protect the health of the spine. Our goal is to help you have the best quality of life for your whole life.
Find a Chiropractor. 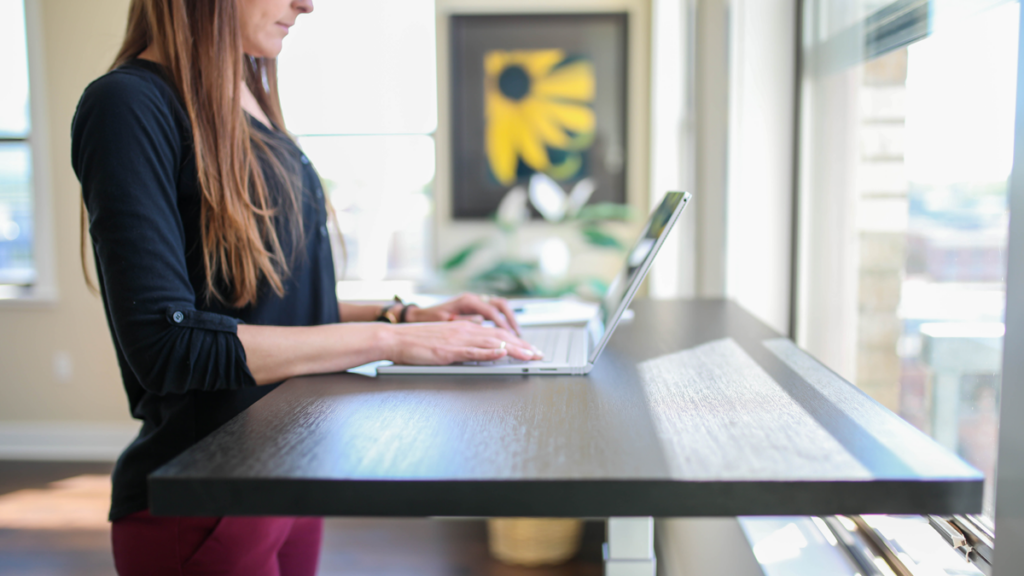 Poor posture is one of many issues that can cause back pain. Especially if you sit for long...
Read More 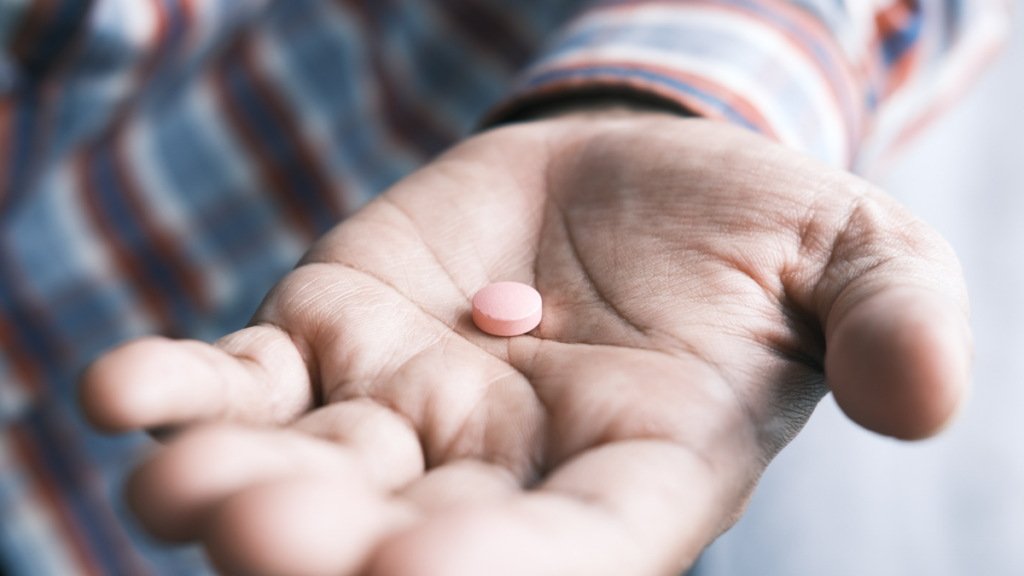 While there are multiple ways to treat chronic pain, what’s easiest isn’t always what’s safest for the patient....
Read More 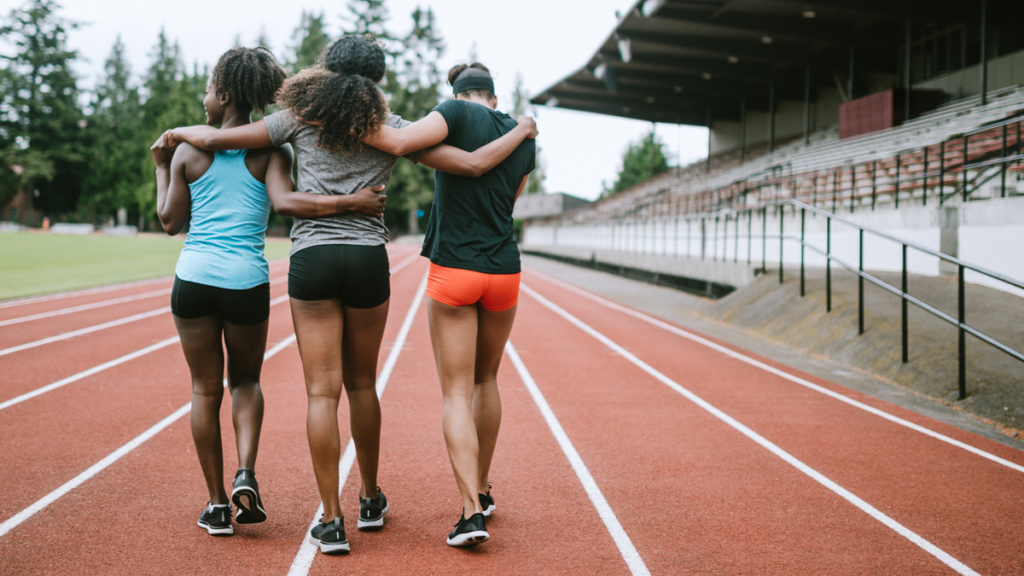 Inspiration from personal experience — when the patient becomes the doctor

Enduring back pain with no effective solution put Dr. Amber Jackson in an uncomfortable spot growing up. Her...
Read More
Scroll to Top